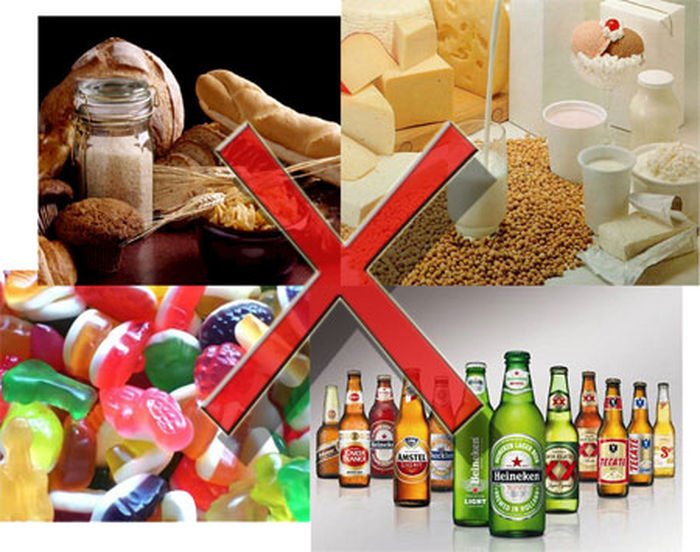 I have been gluten intolerant my whole life but pretty much ignored it until the symptoms got to the point where I was prepared to make the sacrifice for my health. To understand quite how heavy a burden being gluten intolerant is let me explain what it entails. 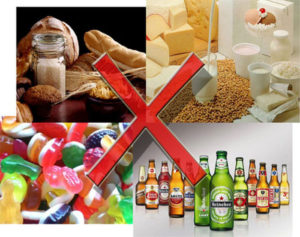 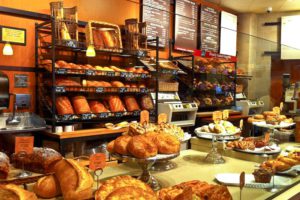 Pretty much everything you see in the above pictures!
The list of what I can eat is a whole lot shorter! If I want a sandwich I can make my own bread. It took me 8 months to find an edible bread recipe. Or I can buy Superspar’s brick they call bread. If you threw it at someone and it hit them in the head you would knock them out!!
When my husband felt like a pizza as a treat I had a piece of grilled fish instead. The fish was amazing but it’s still not a pizza!
But I made the sacrifice and it was worth it. My symptoms all completely disappeared and I felt so much better. Symptoms vary from person to person and they also depend on the severity of the intolerance. Mine was quite mild. I started to get arthritis in two of my fingers and if I ate anything that contained gluten I could feel pain in the joints for about a week. I also had bumps on the backs of my arms and I gained weight. I generally felt heavy and bloated.
So now onto God Heals…for free!!! My husband and I currently have a bit of a family situation and it was really eating me up. It consumed my every waking and even sleeping thought. I was angry…well actually I was furious. We agreed to chat to our pastor just to let him know what we were going through and to just share the burden. He certainly didn’t mince his words with me and basically told me to stop being a typical woman and let the thing go. I decided in that meeting that I had had enough of being so angry so I just let it go. Don’t get me wrong. It still makes me angry sometimes and I’m not thrilled about the situation but I have just left it to God and I’ve stopped letting it tie me in knots!
That afternoon I did a photo shoot (I’m a professional baby and family photographer) of a little boy for his first birthday. I gave him a nice blue cake to smash and took adorable photographs of the resultant mess. Once it was all over and cleaned up I had a small piece of the cake just to see what it tasted like. I vaguely noticed the next day that I had no symptoms!
That Friday I decided to just live with the pain and have a pizza with my family. On the following Monday I realised that I felt fine, no pain, not bloating, nothing! The following Saturday I was walking towards our church and I had just been chatting to God about things while in the car and suddenly I heard him say to me (all casual as well); “I can take away your gluten intolerance if you would like me to?” My immediate response “Oh yes please, that would be great.”
I didn’t really think much about it for a few days until I noticed I no longer had the bumps along the backs of my arms (the first sign that one has a gluten intolerance). I then thought about the past two weeks and what had happened and I suddenly realised that God had healed me…for FREE!!! 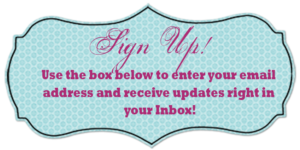